You can tell a lot about a company by how well the Leadership Team walks the talk. Do they respect and support their Team? Or, do they promise a great culture and not deliver? Here, our leaders know the importance of Servant Leadership and strive to create a value-driven company that creates happy Team Members. There’s no limit to what a happy, empowered Team can do to delight Customers! In fact, they go above and beyond for our Homebuyers every day – keeping David Weekley Homes at the top of Customer Satisfaction lists. 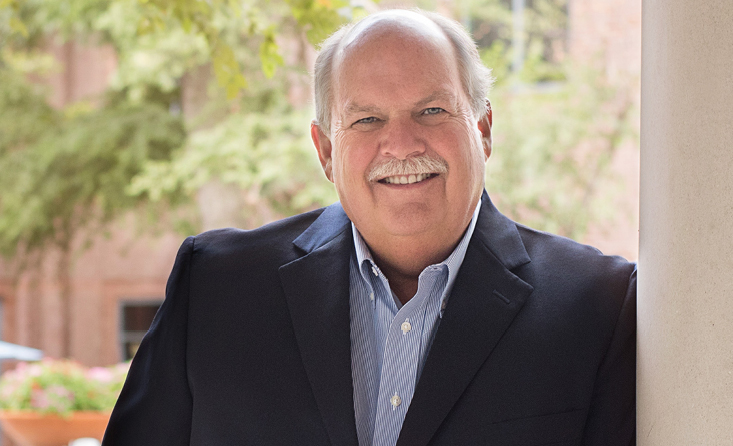 In 1976, 23-year-old David Weekley started his own home building company. Now more than 40 years later, the company has sold more than 100,000 homes and expanded to 19 cities across the nation.

As a result of his progressive management methodologies where people are the primary focus of the organization, the company has been named to FORTUNE "100 Best Companies to Work For®" list 15 times. David has also received recognition for his leadership talents and many community outreach efforts in addition to building innovative, high-quality homes.

David earned degrees in Economics and Geology from San Antonio’s Trinity University. He and his wife, Bonnie, have three children and eight grandchildren.

John Johnson began his career with David Weekley Homes in 1990 after a distinguished career with a large national home builder. During John’s tenure with David Weekley Homes, he has been instrumental in the company’s expansion, a guiding force behind its introduction of new product lines, and has also helped the company achieve record-setting Customer Satisfaction scores.

John earned a Bachelor of Science degree from the University of Houston. He and his wife, Carolyn, reside in Houston and have four grown children and four grandchildren. 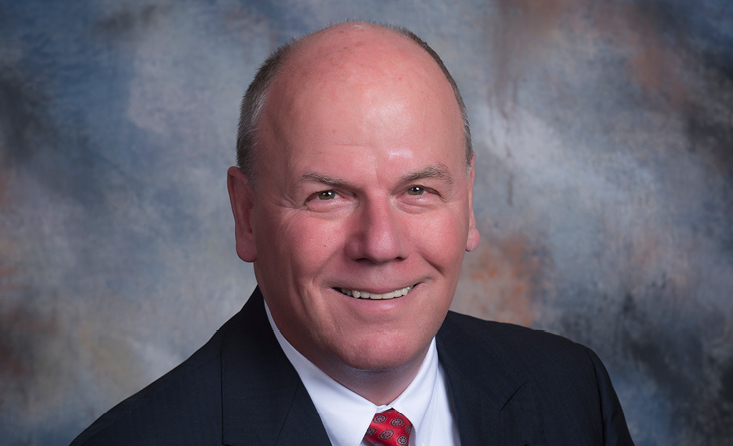