Team Members collect more than 6,500 meals for the holiday

In Charleston, nearly 50 frozen turkeys, 550 pounds of nonperishable items and more than $900 in monetary donations were collected during the two-week drive, which ran from November 1 to 15.

“We are so grateful to David Weekley Homes for everything they did to make this a successful drive!” said Hailey Ezekiel, marketing manager of strategic initiatives for Lowcountry Food Bank.

The Lowcountry Food Bank aims to distribute more than 26 million pounds of food every year across 10 coastal counties of South Carolina. The organization is dedicated to educating the community about the issues surrounding domestic hunger and advocating for those in the community experiencing hunger. 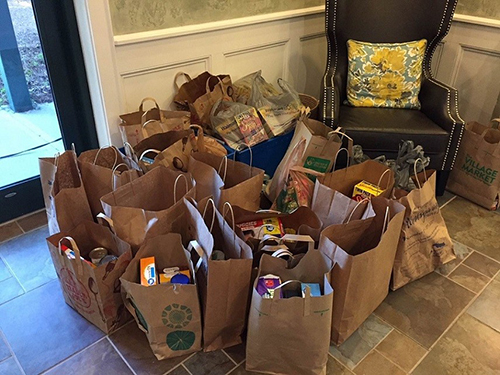