“It’s an honor to be recognized at the annual Parade of Homes among our peers in the industry,” said Brent Bartholomew, division president at David Weekley Homes. “We offer homebuyers the best in design, choice and service, and winning these awards affirms that we’re fulfilling our brand promise and delighting our customers.” 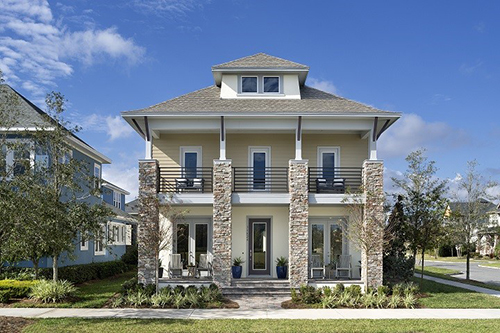