In addition to beautiful homes, residents of Harper Park have access to a community pool and fire pit, trails and pocket parks. The community offers convenient access to Highways 290 and 71 and the MoPac Expressway.

Two fully-furnished model homes are open daily for tours. One model home features an interactive Design it Yourself program, allowing users to create a floor plan they design themselves. The program guides home shoppers through five steps to complete a floor plan, providing real-time updates to room counts and pricing. Users can print the plans they’ve created and review with a sales consultant to begin building the home based on their own design. 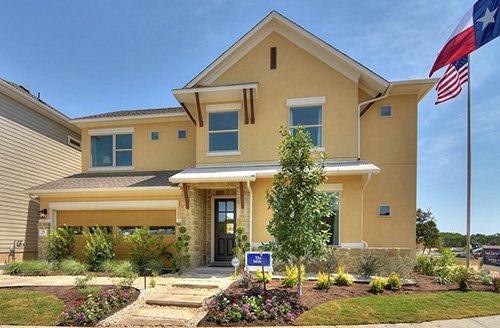 The Miller is one of two model homes open daily for tours in the gated community of Harper Park. 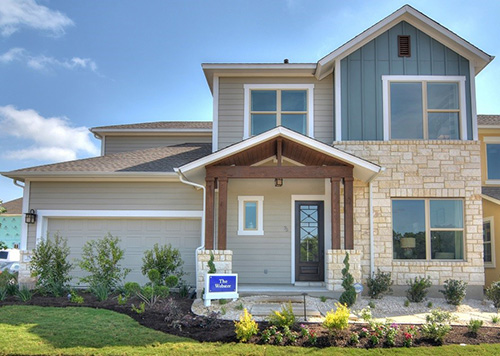 The Webster model home in Harper Park features a Design it Yourself program that allows users to design and customize a floor plan themselves.