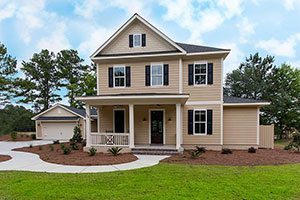 Weekley’s model home in May River Preserver, the Keowee, won three awards for Best Kitchen, Best Exterior and Best Overall. This award-winning home is two stories and has three bedrooms, two full baths, one half bath, two-car garage, study, second-floor retreat, covered breezeway, and covered front and rear porches. Situated on a two-thirds of an acre, lakefront homesite, the Keowee is available for purchase for $442,490. 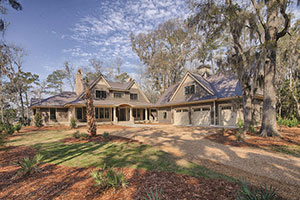 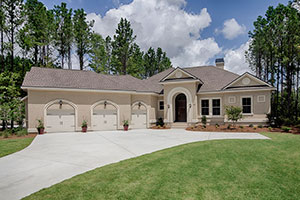 Weekley’s final 2014 home is the Andalusia in Hampton Lake for Best Exterior. Ready for immediate move in, the Andalusia features four bedrooms, four full baths, one half bath, two-car garage with golf cart storage, study, and water views from the kitchen, dining and family rooms. For more information about David Weekley Homes in Hilton Head, contact 800-401-7153.