Orlando, FL (March 16, 2017): David Weekley Homes, the nation’s largest privately-held builder, picked up two more awards at the 2017 Lake-Sumter County Parade of Homes. The two awards bring the company’s total to more than 710 awards for product design alone and 1,140 overall. Chosen through the Home Builders Association of Lake-Sumter, the annual Parade of Homes showcases the best homes throughout Lake and Sumter Counties.

“We’re very proud to have won two awards at the Lake-Sumter County Parade of Homes,” said Brent Bartholomew, division president at David Weekley Homes. “We enjoy participating in this event to showcase the outstanding quality and beauty of our homes, and are honored at the recognition our model home received.” 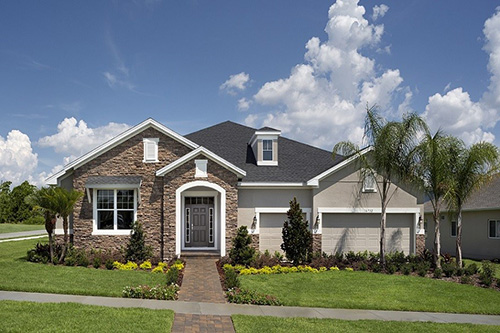